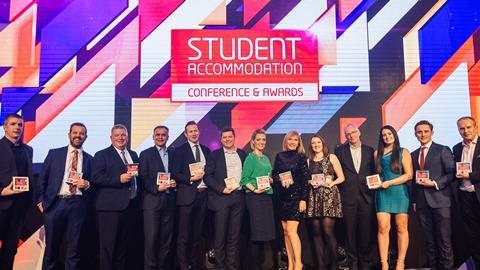 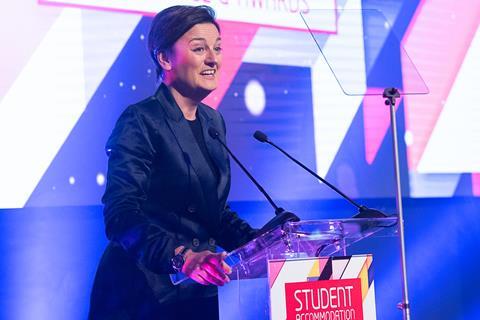 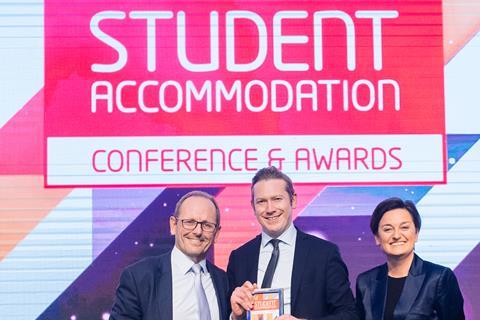 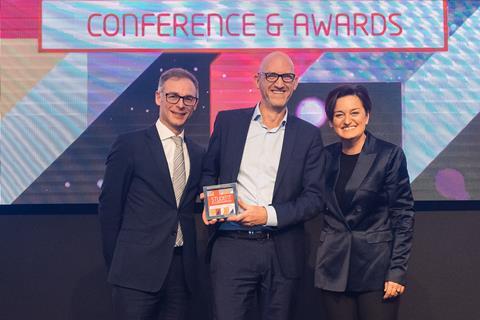 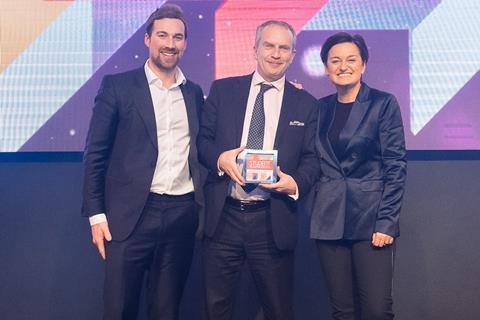 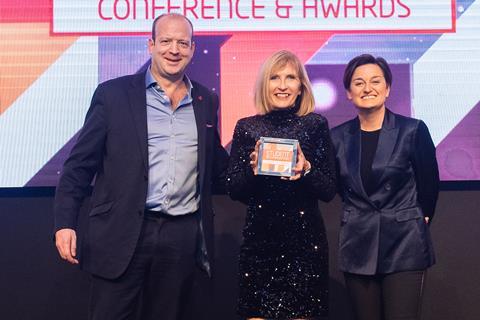 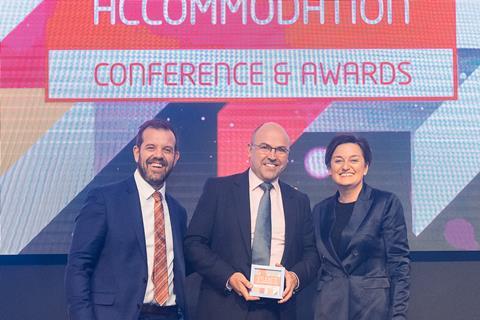 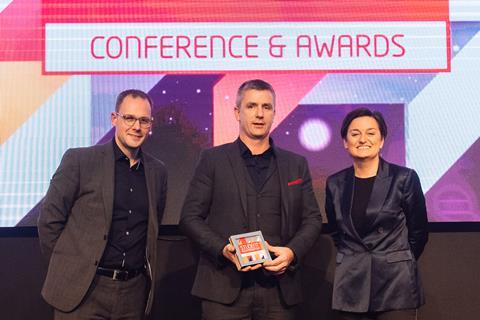 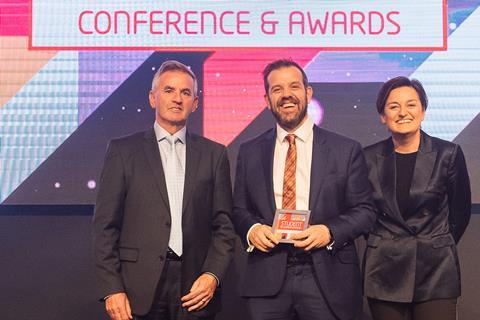 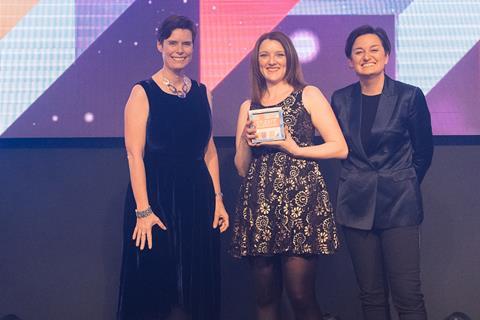 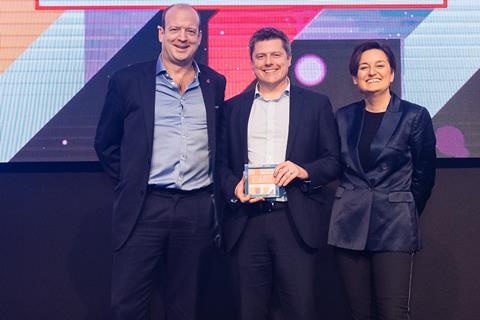 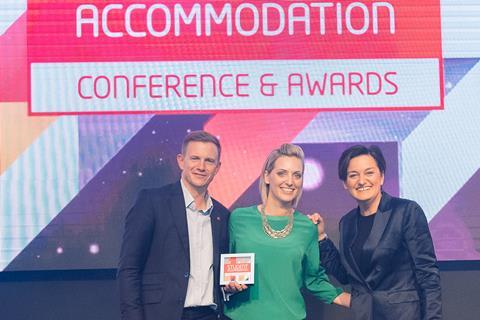 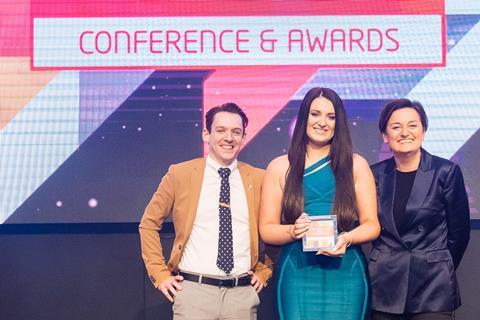 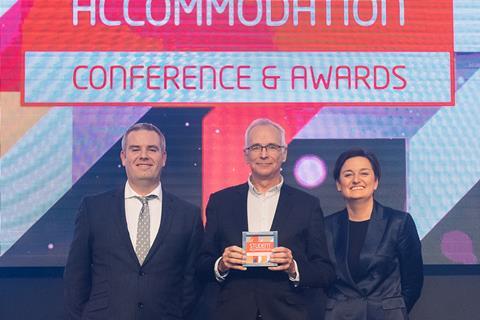 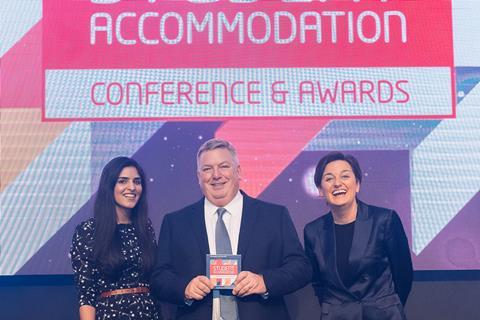 The sold-out event, sponsored by Investec, followed the Student Accommodation Conference at the Intercontinental London – The O2 on 12 December and was hosted by comedian Zoe Lyons.

Introducing the awards, Property Week editor Liz Hamson said there had been “as much to celebrate as to debate” in the sector in 2018, and praised the “high calibre” of entries across the 12 awards categories.

Philip Hillman, lead director, student housing and higher education, at JLL, took home the coveted Personality of the Year award. Judges said he had established himself as an authoritative figure in the student accommodation sector “since before it was a sector” and had helped to drive forward the emerging European market and co-living.

Investor of the Year went to iQ Student Accommodation, while Savills was named Agency Team of the Year.

Attendees on the night also raised £4,640 for Student Minds, a charity that provides mental health support for students across more than 100 UK universities.