This year’s RESI Convention was like no other. The annual jamboree at Newport’s Celtic Manor Resort was replaced with a fast-paced two-day virtual conference jam-packed with speakers from across the residential sector. 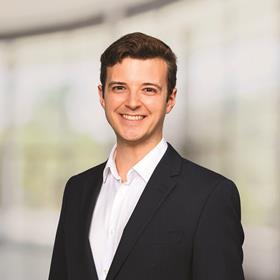 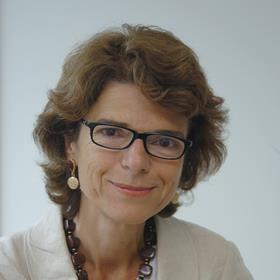 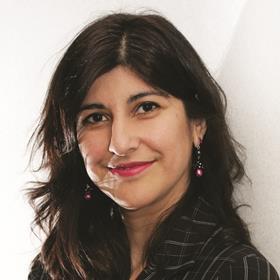 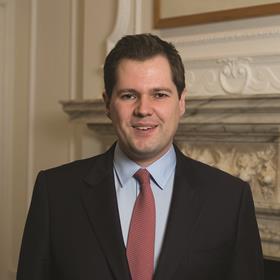 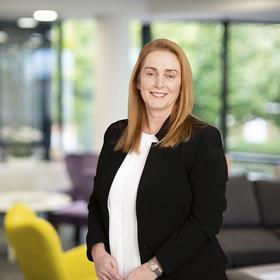 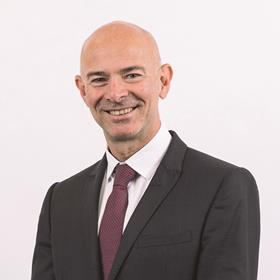 The virtual nature of the event, which was themed Living Fast Forward, did not detract from the quality of the content. A broad range of trends and issues were debated across both days ranging from the planning white paper and housing delivery to sustainability and the future of modular construction in the UK.

Inevitably, Covid-19 was a major talking point as people discussed what impact it had had to date and how it was likely to change the rental and ownership markets in the future. However, it didn’t totally dominate proceedings. There was a real desire to look beyond the current crisis to some of the key trends that have been accelerated – or derailed – by the global pandemic.

Lawrence Bowles, director of residential research at Savills, said first-time buyers would continue to find it difficult to buy despite the government’s commitment to getting people on the housing ladder.

“Given that mortgage lenders are running at 100% capacity, they face capacity issues and have had to find ways to raise the drawbridge a little bit by filtering applicants,” he said.

“In March, first-time buyers could expect to find a two-year fixed-rate mortgage – 90%

LTV with a 10% deposit – and they’d be paying an interest rate of below 2%. That same first-time buyer, if they delayed their purchase until October, would now be looking at an interest rate on average of above 3.5%. Those higher rates are likely to continue.”

According to Bowles, first-time buyers’ options are limited. “Unless your parents can afford to throw a whole load of cash at you, there are relatively few routes into home ownership on a small deposit, which suggests increased demand for Help to Buy, as it is one of the few routes to buying a home with just a 5% deposit.”

Bowles adds that another key issue is affordability. “Affordability remains an omnipresent theme. For younger households especially, the prospect of higher unemployment and lower wage growth adds to an already long list of barriers to accessing high-quality housing.”

A panel of leading residential chief executives discussed the importance of co-operation between the public and private sectors in solving the country’s housing crisis, but voiced scepticism about the government’s ability to solve the challenges the sector faced.

Following a keynote speech from secretary of state for housing Robert Jenrick, who laid down a commitment to the residential sector and hailed its importance to the economy, Pocket Living chief executive Marc Vlessing said: “There is one key to getting [the sector] into a better place and that’s really improving the quality of public and private partnership. In this country, one of the endemic problems we have is the mistrust between the sectors.”

An endemic problem is the mistrust between the sectors

Crest Nicholson chief executive Peter Truscott accused the government of putting out “a lot of rhetoric and often not really a lot of change” and added he was sceptical that it could “deliver on [the] promises laid out in the planning white paper”.

“I think the next year or so is going to be incredibly difficult,” she said. “The big challenges we have are around not just new supply but also our existing homes and making sure they’re safe in terms of building safety.”

The consensus was that the proposed reforms outlined in the planning white paper will be academic if the system is not allocated adequate resources to implement and maintain the changes required.

Speakers warned that nothing would change unless the government and local authorities invested enough money in making it happen.

Taylor Wimpey group operations director Jennie Daly said that while the intended simplification of the process was welcome, “the nature and the ambition of the white paper have caused some concerns about the practical end delivery”.

She added: “Any system working effectively needs resources, and planning departments have been underfunded for a number of years. It doesn’t really matter what the reimagined system is if there is an insufficient number of professionals.”

“We think there is an opportunity here through the reforms to help turbocharge local plans […] and get the community involved,” she said.

“But, of course, all this is going to need some huge resourcing. We’ve been very clear to the government that the profession stands ready to work with you.”

Dave Sheridan, chief executive of Ilke Homes, said he thought modular construction had reached its “vanguard moment” in the UK.

He added: “With the tech and manufacturing techniques we’re bringing in and with a supply chain that is emerging, we can now compete on cost in various sites across the country.”

He said that Ilke was seeing a more “intelligent” client base looking at deploying the method.

However, others said the sector still had a number of challenges to overcome.

Pam Alexander, chair of Commonplace, said there was still a lot of stigma around MMC.

“Post-Grenfell, we know many people are worried about safety, particularly with new materials that they don’t understand,” she said. “So we need to be careful about how we discuss MMC. We need to be emphasising the benefits, the speed, the better quality as designed, the decrease in disruption on site and the opportunities or zero carbon.”

Paul Dennison, senior director and head of residential at Gleeds, added: “MMC is now gathering momentum in the traditional resi housing market but at this stage, I’m not sure we believe it will ever overtake the traditional model.”

Although there was plenty of cause for optimism over the two days, Vicky Pryce from the Centre for Economics & Business Research painted a gloomy picture in an economic forecast.

She said the IMF expected a 4.4% drop in GDP this year and warned that while the economy was likely to pick up next year, we probably would not return to pre-2019 output until 2022.

Pryce added that even if the projected economic growth did happen, the UK was likely to be hit harder by the Covid-19 slowdown than developing economies, and the recovery would not make up for the losses seen this year.

She said that even if an economic recovery did outstrip predictions from the Bank of England, “in reality, this substantial decline in GDP has hit government finances very significantly”.