When it was revealed last month that ‘the Godfather of hedge funds’ Lord Fink had pumped £7m into a proptech investment business where his son Alex works, the inevitable Twitter storm followed. 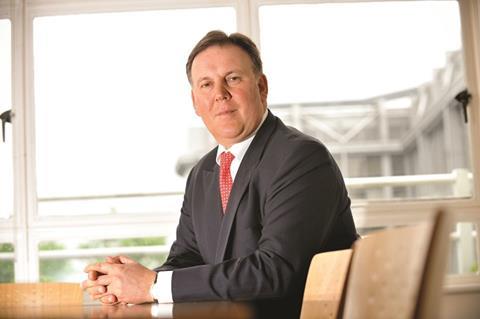 Accusations of nepotism abounded, so it is not surprising that the former boss of Man Group, the world’s largest listed hedge fund, is keen to dispel a few myths about his British Pearl investment.

“I became involved in British Pearl before my son worked with them,” he says in an exclusive interview with Property Week. “I invested before Alex was employed and had nothing to do with his subsequent role.”

So why did Lord Fink, who has an estimated personal fortune of around £180m, invest in British Pearl?

The £7m investment in the fledgling firm, which allows retail investors to make equity and debt investments in residential property, takes the hedge fund mogul into new territory.

The quality of British Pearl’s management team and the returns it was achieving were key factors behind his decision to back the company, he says.

“I met with the British Pearl team and they showed me they were meeting every milestone and had an excellent management team,” he elaborates. “I also believe this market has huge potential in the UK and can also be taken to the rest of Europe.

“When you consider the returns the company is achieving, there’s clearly a model here that works. It’s achieving a 15% to 20% gain on investments and it’s not as if this is just for the wealthy. It is a genuine alternative investment for people considering an ISA, for example.”

Private investors can invest as little at £100 in a scheme and those with greater means can invest many thousands of pounds. The company also offers property loans at 50% to 70% loan-to-value ratios that offer investors interest of up to 4.4% a year. 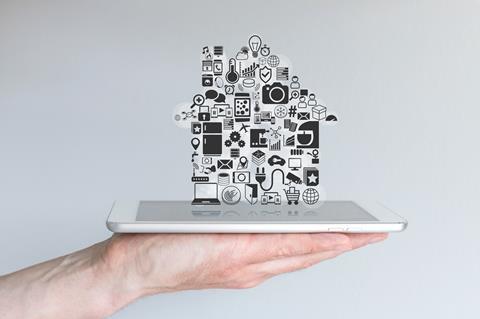 Fink believes the breadth of investment options British Pearl offers sets it apart from other platforms.

“British Pearl is not only making property investment accessible but giving people two different ways to invest in it through one platform,” adds Fink. “Investors don’t always want to put all their money in property, so it is giving them the option to diversify into debt with the same platform. Debt returns are not shooting the lights out, at around 4% to 5%, but that’s commensurate with what the banks are charging.”

As well as being an investor in British Pearl, Lord Fink is a non-executive director of the business, which launched earlier this year with three investments comprising six residential assets in Acton, Portsmouth and Lancaster. The company has said it will extend its offering into commercial assets “in the coming months”.

Fink does not believe the UK’s exit from the EU will adversely affect the property market in the longer term.

“With Brexit, it has been something of a surprise that the UK market has not been particularly supressed and most of the strain has been taken by sterling,” Fink says. “My best guess is that’s the way markets tend to react in local terms.

“I call myself a reluctant remainer, as on balance I’d prefer to keep Europe together, but I don’t believe the effects will be as bad as some predict. I’d have preferred that another country had left before us and we moved later, but this is where we are. I’m confident we’ll cope well with it in the longer term.”

For the sake of his investment in British Pearl, he will certainly be hoping that turns out to be the case.