The property and legal worlds were eagerly awaiting judgment in Sirosa Properties Establishment v The Prudential Assurance Company Limited, which went to trial in November. 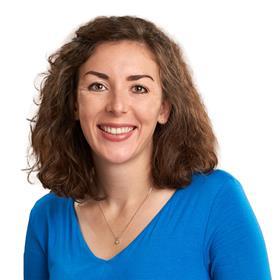 It was hoped the case would give fresh direction on rights of light measurements. However, a confidential settlement was reached on the first day of trial.

In Beaumont Business Centres Ltd v Florala Properties Ltd [2020] EWHC 550 Ch, the developer argued that reflected light ought to be taken into account whereas classic right to light measurement takes into account only direct light from the sky.

In Sirosa, the claimant would have submitted that natural light is important not only for task illumination, but also for wellbeing of occupants. Sirosa would have argued that reflected light should be ignored because it is outside the dominant owner’s control. A judgment in Sirosa might have provided guidance for those dealing with similar disputes.

As it is, we will have to wait. The case of Adjoin Limited v Fortytwo House SARL is working its way through the courts and might just provide some suitable illumination.