Why going offline will be good for bricks-and-mortar retail

If you were asked to name real estate’s most dynamic disruptors, Brendan Wallace, co-founder of California-based real estate tech venture capital fund Fifth Wall Ventures, and Ross Bailey, founder of Appear Here, the ‘Airbnb for real estate’ platform, would undoubtedly be towards the top of the list. 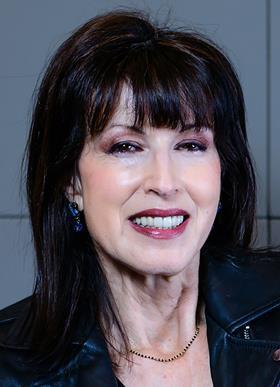 I was lucky enough to talk to both of them recently about Fifth Wall’s first European investment in London-based Appear Here.

Wallace, whose fund invests exclusively in tech start-ups in the built environment, talked about the rapid and dramatic growth of online brands and their first foray into bricks and mortar – termed ‘going offline’. He sees Appear Here as a “flexible and lightweight” enabling platform that supports brands in their first offline experience.

For Wallace, Appear Here’s ability to placemake and bring elite brands to the right bricks-and-mortar locations is a win for ‘digitally native’ brands. “They can create a much more intimate experience offline than the brand can create online,” he says.

It is also important for landlords, he adds, as they don’t have access to these new brands that aren’t interested in negotiating a 99-page lease.

Wallace believes Appear Here has done “an amazing job” of collaborating with landlords and young brands and praises Bailey’s ability to both work with young brands and speak the commercial language of landlords.

Asked what stands in the way of more real estate innovation, Wallace agrees that real estate, the largest US asset class, has been late to adopt tech. It stands to reason, he argues, that if you have a valuable asset, you don’t have to innovate.

But things have changed with the ‘consumerisation’ of real estate. Tenants expect more experience, which has given rise to the co-working brands. The challenge for real estate tech now is to predict who will succeed. Landlords are waking up to the fact they have to participate in early-stage companies ‘when the clay is still wet’. These businesses didn’t have a platform, but now Appear Here bridges the gap, enabling landlords to access emerging companies. 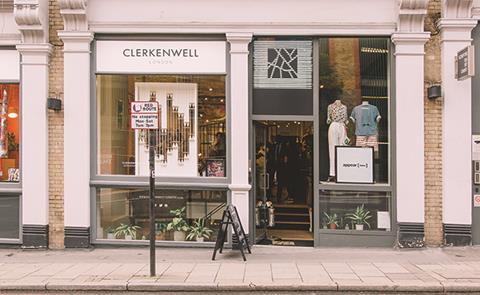 An Appear Here London store is more than just a façade

Wallace believes the shopping malls of the future will be an array of small retailers with platforms such as Appear Here acting as an accelerant for young brands.

However, Bailey contends that while landlords are starting to understand the need for innovation, they tend to invest in the wrong brands. “They aren’t game-changing and it’s piecemeal,” he says. “They need to take a mall and start again. Malls are about driving audience not just about location.”

Wallace echoes the importance of being customer-centric, which in the retail space is all about curation, he says. “It’s not just about cash registers ringing”, he says, adding that building intimacy offline is critical. He cites online brands such as Warby Parker and TOMS, which are both experimenting with offline experiences. But, he adds, it’s hard to get the mix right and Appear Here has a unique opportunity to curate this new heady mix of goods and experience.

Wallace is clear that to achieve change you have to bring industry incumbents and disruptors together. He has just brokered a deal to bring one of the US’s largest housebuilders together with an online liquidity platform. “Together they are a lot more powerful,” he reasons, adding that there is the opportunity for similar tie-ups in retail.

Against a backdrop of pessimism about bricks-and-mortar retailers seen as under siege from the relentless rise of online shopping, it’s certainly refreshing to get a counter view.