Riding out the short-term shocks

Some readers will recall the famous opening of children’s TV programme Stingray: “Anything can happen in the next half hour!” As a stream of headlines takes you between the Ukraine conflict, the UK cost-of-living crisis and inflation, the lockdown in China and UK government in-fighting, Stingray’s catchphrase feels like a general guidance for life. 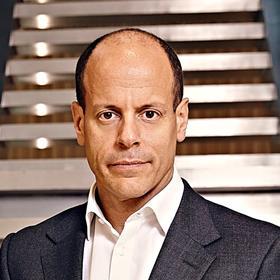 Are we really pivoting from one crisis to another in what some have referred to as a state of ‘permacrisis’, and is it possible to predict and navigate these icebergs? As always, the answer is both yes and no.

Up until two and a half years ago, nobody could or should have underwritten a pandemic and its security when investing – if they did, nobody would have done a deal, as it seemed like such an unlikely turn of events. Similarly, when making my predictions last year for how 2022 would unfold, a war between Russia and Ukraine was not something anyone had identified as a likely determining factor in the year ahead. Life can sometimes be highly unpredictable.

However, as dramatic as some headlines may feel, many events can be predicted. For example, one of my concerns several months ago was the very strong performance and growth aspirations of technology stocks. If anything rattled this, then the impact on tenant demand in real estate could be significant.

Well, they’ve been rattled. Last week, the Nasdaq suffered a tech sell-off, losing 4.7%. Pandemic darling Amazon was one of the biggest casualties, dipping 7.2%. That had a direct impact on the perception of logistics campuses. How this plays out in real estate remains to be seen, but we need to keep our eyes wide open. 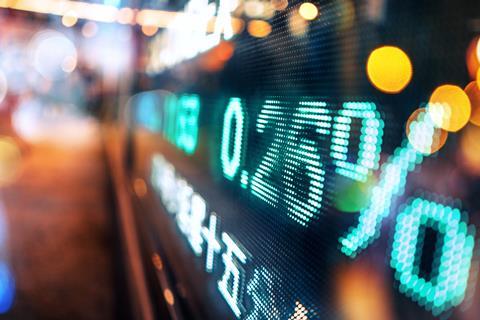 But whether an event has been forecast or not, an important question is if its impact will be felt in the short or long term. Look at China. While lockdowns in Shanghai and other cities are concerning when the cost of living is a red-hot subject, we must question how likely it is that China’s government will allow its economy to keep going south. In fact, there are rumours that it plans to invest $2.3trn in infrastructure this year alone. So while the short term seems troubling, the medium to long term looks much better, especially as this should help Germany.

We need to understand the market and events that impact it from many vantage points, not just the eye of the storm. The pandemic was unexpected, but severe market disruption wasn’t; lessons were learned following the global financial crisis in 2008 and there simply isn’t the same excess debt in the market as there was then.

My thinking at the start of the year was focused on how to keep recovery on track by maintaining consumer confidence, given the huge excess savings, alongside the evolution towards grade-A properties and tenant demand for best-in-class offices. My confidence was supported by the fact that most asset classes in real estate were undersupplied.

We don’t have a crystal ball and clearly food and fuel inflation has been terrible for many. But real estate is a long-term game: perhaps anything might happen in the next half hour, but fortunately we have been working for far longer than that.