Industrial Developer of the Year 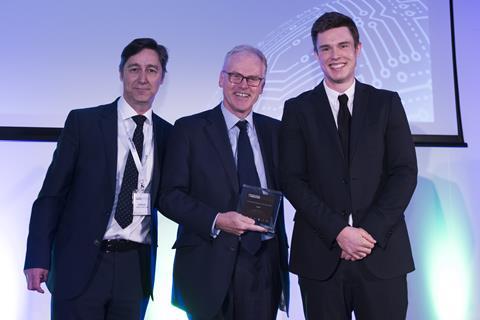 From spearheading the growth of urban logistics to leading multi-modal development, SEGRO was the standout industrial developer of 2016-17.

In 2017, the group completed the largest development programme of any year in its history, building more than 7m sq ft, almost all of which has been let, adding £53.5m in new rent.

Industrial Deal of the Year 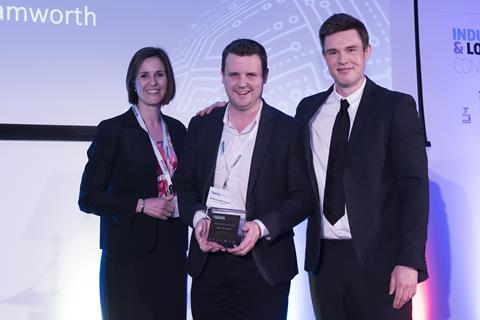 Logicor picked up its award for the highly complex deal to sign up XPO Supply Chain to take 645,000 sq ft at Bonehill Road, Tamworth on a new long-term lease – Logicor’s largest-ever letting. In a highly unusual approach, Logicor worked with XPO to pitch for a contract from Premier Foods. It also built an extension to link the two buildings and helped the two existing occupiers to vacate.

Occupier of the Year 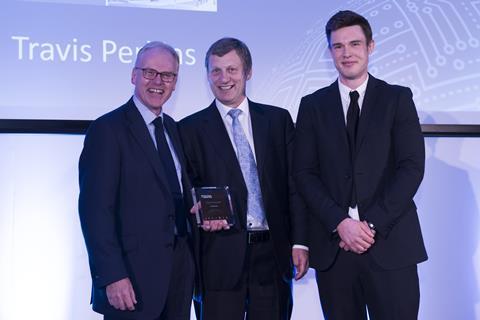 Travis Perkins won for changing its strategy to focus on property and maximise its returns. It placed property directors on its business board, embarked on an ambitious acquisition programme and encouraged innovation in dealmaking. The results have been striking and enabled Travis Perkins to release more than £100m back into the business.

The distribution network has been transformed and the business has grown into new areas such as trade parks.

Its most innovative strategy, however, was its move into mixed-use residential developments. The group’s capital investment in property amounted to more than £180m last year, putting Travis Perkins on a par with the large pension funds in terms of the top 20 investors in industrial property. 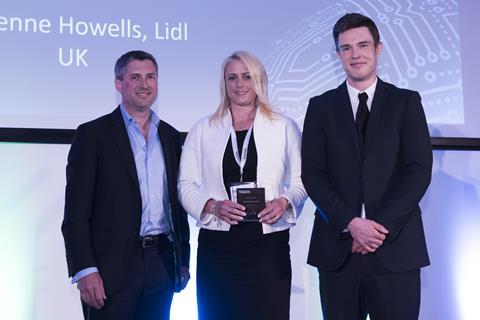 Adrienne Howells joined Lidl in 2008 and has risen the ranks from property manager to head of warehouse expansion and corporate acquisition.

Since 2014, she has overseen the acquisition of warehouse space during the company’s most active expansion period, acquiring more than 6m sq ft. Howells has undertaken this in very competitive market conditions, delivering projects on time and budget.

An example of her dealmaking prowess was the recent acquisition of 58 acres at Dunstable, which involved site assessment, due diligence and internal sign-off – all undertaken in four weeks. It will provide Lidl with a new 1.2m sq ft distribution centre.

Innovation of the Year 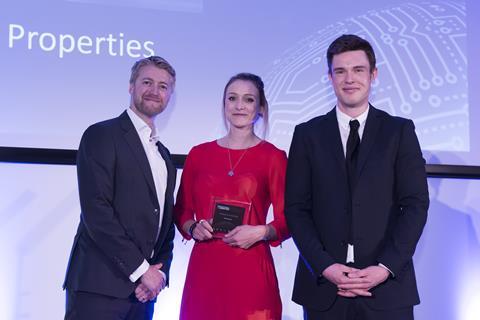 IM Properties scooped its prize for speculatively developing the first Electricity Cost Neutral unit in the UK at Hub 69 in Witton, Birmingham.

The company installed a Tesla Powerpack with photovoltaic (PV) panels – the first time a battery has been combined with a PV array on an industrial building in the UK that provides electricity on a cost-neutral basis for the occupier.

Hub 69 is also the first ECP A+ B2/B8 building in the West Midlands.

The building was let during the construction period to Argos on a 10-year lease with the highest headline rent at the time for Birmingham city centre at £6.75/sq ft.