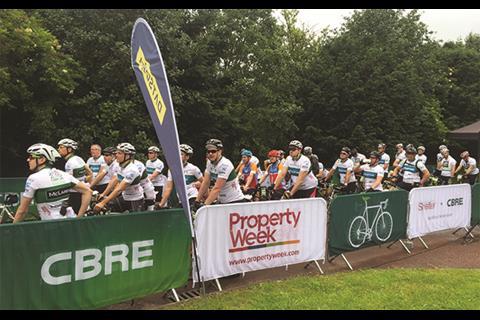 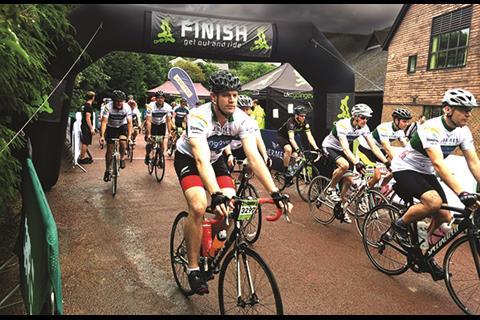 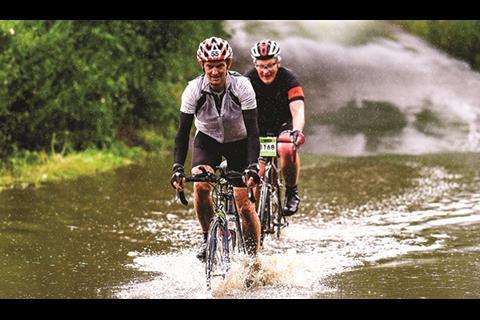 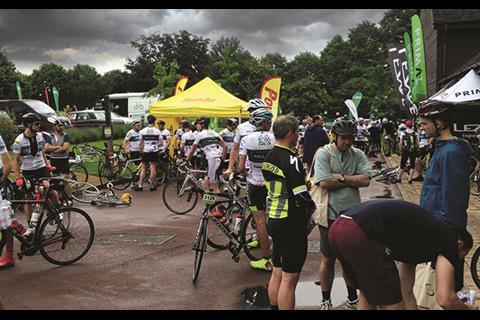 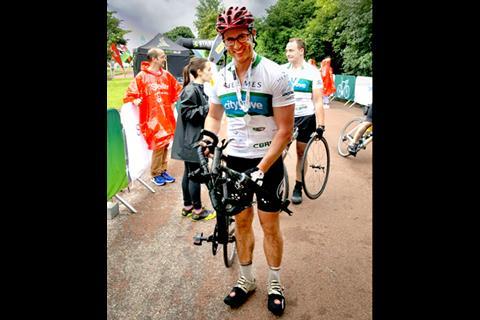 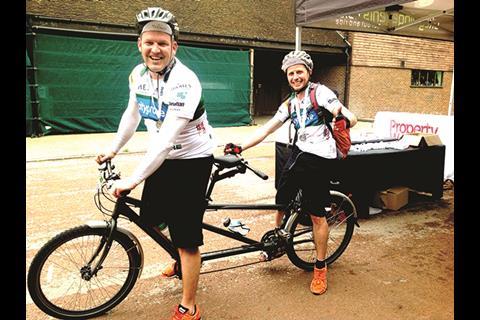 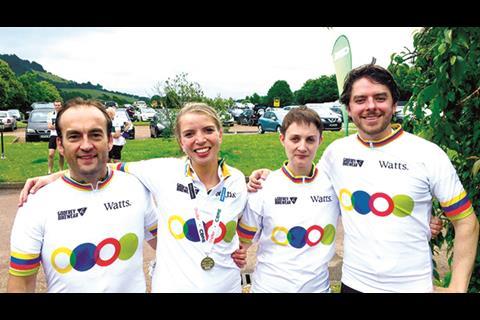 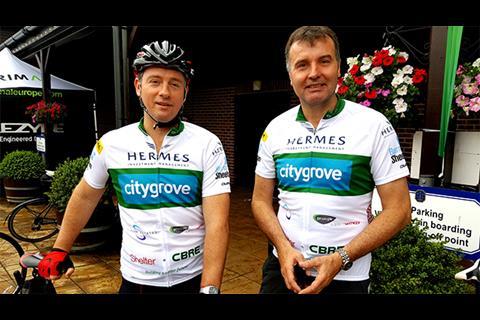 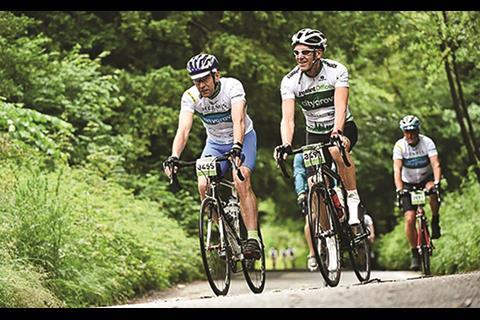 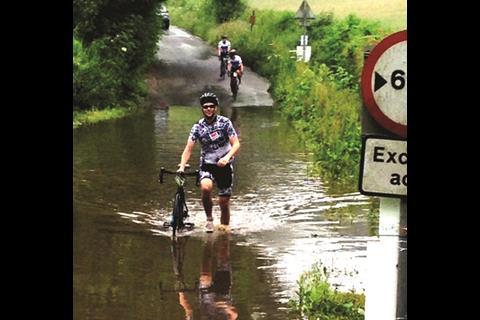 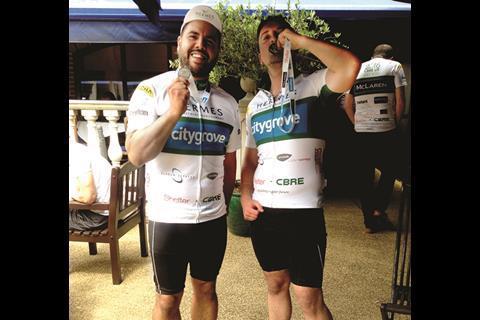 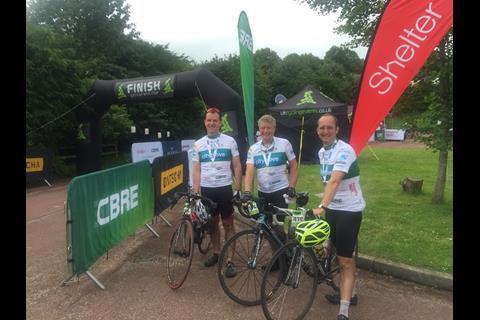 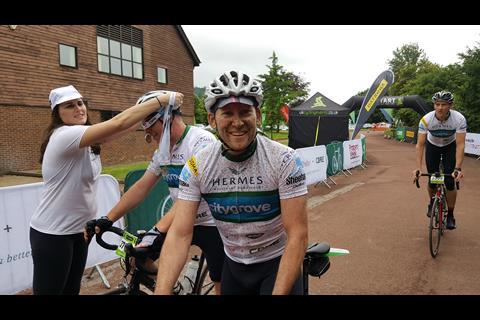 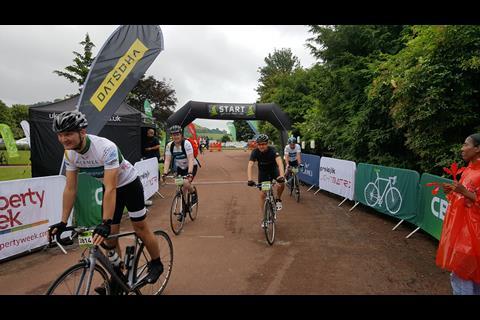 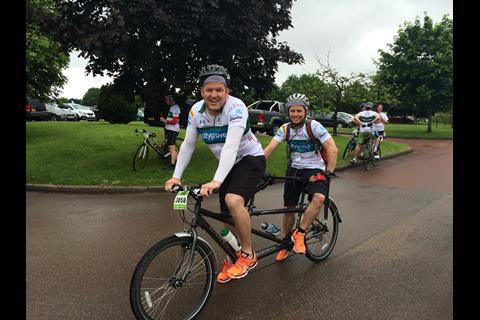 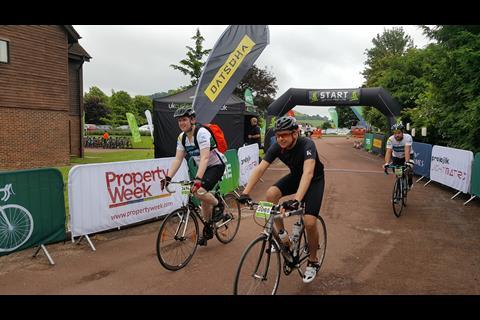 The property industry took on the elements and a vertically challenging course last Thursday as the World’s Biggest Property Bike Ride hit the Surrey Hills again in aid of charity Shelter.

Competitors arrived with a sense of caution, with the course having been hit by a storm the night before the ride.

Despite this, 603 intrepid riders took to the start line at Denbies Wine Estate for either the short (25km), standard (50km) or epic (100km) course, all organised by CBRE and supported by Property Week. 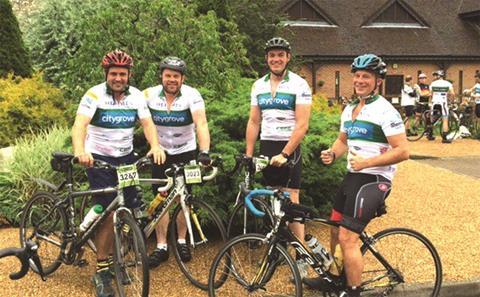 Riders threw caution to the literal wind, and the fastest rider across the epic course - which includes Box Hill, Abinger Hammer and Leith Hill - clocked a phenomenal two hours and 26 minutes, some 18 minutes faster than last year’s fastest epic rider.

Head represented the Reading-based commercial property consultants in some style as he averaged close to 30mph across a part-flooded course. Needless to say, he wanted to be back in time for the EU referendum polls taking place that day.

He wasn’t the only winner, though. Property Week’s own Damien St George was the only rider in any event to complete the course in less than an hour, coming home in 59 minutes and 37 seconds.

A shocked St George said: “I was just glad that my bike held it together, so to hear I got past the finish line in such a quick time was amazing. 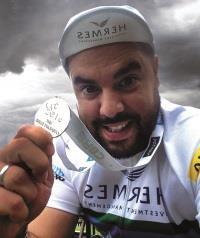 “As a media partner of the event, Property Week is always proud to be taking part. The wet weather made it a real challenge in more ways than one, but lots of happy faces show the pay-off of taking part in another excellent event organised by CBRE UK.

“On top of this, knowing that we’re out there raising awareness for Shelter, an organisation that helps millions of people every year struggling with bad housing or homelessness, always helps you pedal that little bit harder.”

Indeed the biggest win for all the riders was raising an impressive £40,000 for Shelter, and the charity’s chief executive Campbell Robb thanked those who “dedicated their time and pedal power to take part”.

Commenting after the race, CBRE UK managing director Ciaran Bird said: “We are really pleased to say that despite the best attempts of the British weather - and politics - to cause difficulty on Thursday, more than 600 riders took part in the world’s biggest property bike ride and raised a great sum for Shelter.

“Our sincere thanks to everyone who signed up and to all who participated - the day wouldn’t have been such a success without your support. We’re hoping to go even bigger next year, and will share further news on 2017 plans soon.”