Brexit: a boon not block to London investment in 2019

Figures last week from CBRE illustrate the huge scale of foreign investment in London commercial property over the last two decades right up to the present day. 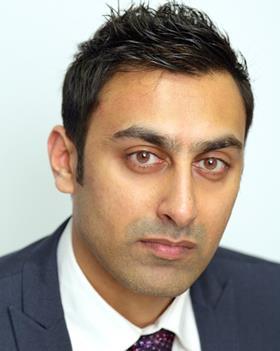 There is firm evidence of what market participants are witnessing every day with their own eyes – that Brexit has not scared overseas investors buying commercial real estate assets in the capital.

It is not a case of the market struggling on ‘despite Brexit’. Rather than dampen the enthusiasm of foreign investors, Brexit has had the opposite effect.

We can see this continued interest illustrated in some of the high-profile office acquisitions of 2018. In June, a Hong Kong-focused property developer snapped up the London headquarters of UBS, and a couple of months later, South Korea’s National Pension Service purchased Goldman Sachs’ European headquarters for £1.1bn. 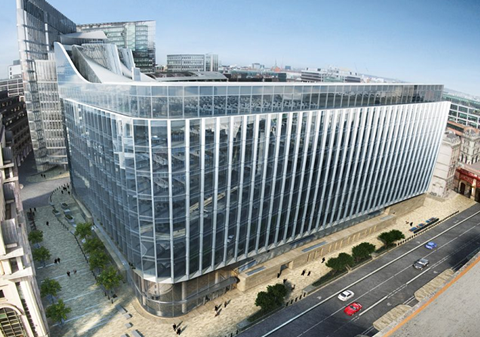 It is not surprising that a significant portion of foreign investment in the London property market is in the commercial office sector. The West End is ranked the second most expensive rental office market in the world, with the City not far behind at number 10. The rise and rise of shared office space, spearheaded by WeWork – a privately owned US company – highlights the new ways that foreign investors are tightening their grip on the London office market even as the clock ticks down to Brexit.

2019 promises more of the same – more big ticket deals, more shared office capacity and more investors making moves into the capital’s commercial property – with significant cause for optimism right across the market.