Build to Rent fund is anything but a failure 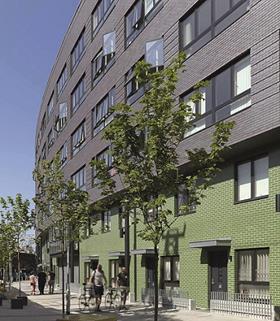 Essential Living has benefited, with money from the fund helping to finance our schemes in Archway and Three Colts Lane. News that the fund is likely to deliver fewer than half the homes promised is being seen by some as a sign of its failure, but far from failing, the fund has helped kick-start a rental revolution.

The British Property Federation identified £30bn of investment ready and waiting to pour into the rental market - if the conditions are right. One key condition is political support, and the Build to Rent fund’s launch, and subsequent extension by the present Conservative government, were clear signs the government was backing the sector for the long haul.

As a result, there are 16,000 Build to Rent units in the pipeline in London alone, while thousands more are coming through in the rest of the country.

The fact the scheme is only due to deliver 4,000 new homes directly is in part thanks to the availability of private finance willing to back Build to Rent schemes.

But more damningly, it is more a reflection of failures in our planning system than the fund itself, with many schemes held back by a flawed and complicated process. By fixing planning, the government can start to fix the housing crisis.