I do not often get angry, but your cover story on 17 of 35 London local planning authorities prohibiting automatic permitted development rights coming into effect from 31 July 2022, when the old office-to-residential PDR will cease to have effect, infuriated me 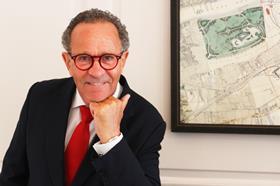 Plans in 2020 for local authorities to retain all the business rates are currently subject to a fundamental review by central government. Thus there is a financial incentive to retain commercial premises, with at least half the rates payable to the local authority being lost as a result.

Danny Beales of Camden justifies the decision to prohibit class MAPDR, and worries about the risk of loss of valuable business space, and thousands of employment opportunities. He also said it leads to poor-quality, unaffordable housing.

But developers wouldn’t be developing housing in Camden except to the highest standards they could, and would not venture into a scheme knowing they could not let or sell a completed product.

I have no bias towards residential, as I have always been a commercial agent, and must not overlook the number of poor-quality office buildings that are going to fall vacant, if not only due to the Covid-inflicted problems of so many occupiers, but perhaps more to the downsizing trend, with what will inevitably be a hybrid model of three days in the office and two at home, or similar. 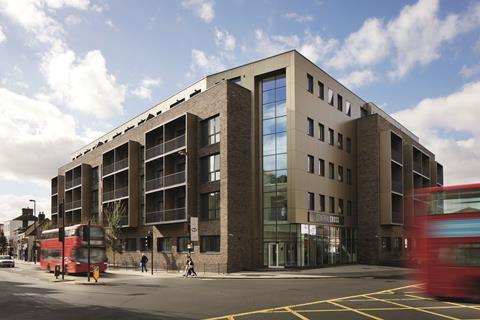 We have researched more than 8,000 companies for their views and the feedback thus far clearly shows that Covid-19 has been a catalyst for a partial working-from-home environment in the future – whether employers like it or not.

PDRs have worked incredibly well in the past, especially on office buildings at the end of their useful lives, and regeneration to suit demand will make London a better place.

Power-hungry councils don’t seem to see it that way. Perhaps the government should intervene?