Investors waking up to benefits of serviced offices 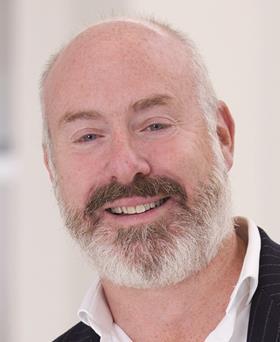 RDI REIT’s acquisition last month of a significant majority stake in a portfolio of four established high-quality serviced offices could indicate a sea change in how serviced offices are viewed as an investment opportunity.

Until this deal, it had primarily been private funds and alternative investors, such as Forum Partners from the US or China’s KaiLong Group, that had entered the market. Such institutions have more short- to medium-term investment horizons and rely partly on portfolio sales to generate returns for their investors.

The RDI deal represents the first time a mainstream institutional investor has committed to the serviced office market and shows that long-term, income-seeking investors such as pension funds and insurance firms are waking up to the powerful income opportunities serviced offices offer.

What is compelling for both long-term and alternative investors is the potential to secure robust yields, particularly where the freehold rather than leasehold serviced office model is in operation. The RDI transaction was at a net yield of just over 6%, which is attractive for institutions in an era when strong returns have been hard to source, particularly as yields on global bond markets, institutions’ long-term asset of choice, have been subdued by quantitative easing.

The sector’s strong growth is also beginning to see it approach the critical mass and market size to be attractive to insurance companies and pension funds. UK serviced office centres have been growing at double-digit rates.

Flexible office take-up across the UK increased by 176% in the first half of 2017, with central London noting the largest increase of 186%, according to Savills. A recent report by research consultancy Capital Economics predicted that the UK market could increase significantly in size and in value by 2025 to £62bn, on conservative projections, and £126bn on more optimistic forecasts. 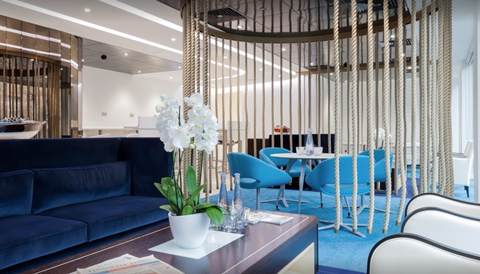 The idea that the serviced office should be an asset class in its own right, delivering more consistent returns than commercial offices, is gaining credence, helping to drive the search for an accepted market-wide valuation that would prompt more income-seeking, long-term institutional investors to invest. We have held several discussions on the issue with the RICS, which is due to produce an advisory paper later this year, and there is every prospect that a standardised valuation will be adopted.

It is not surprising that long-term, income-seeking institutional investors are beginning to eye the sector. While today they are just starting to commit to serviced offices, in the years to come I believe they will dominate it.