I refer to the recent comment piece by Alastair Stewart and in particular to the government proposal to introduce three-year minimum leases. Once again the government is bowing to the voices of those who shout loudest while ignoring the silent majority who have bailed them out of the housing crisis over the past 30 years. 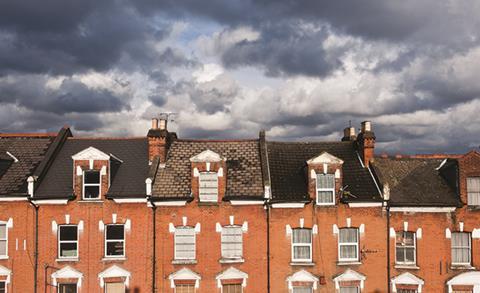 The introduction of the assured shorthold tenancy fuelled a massive growth in the availability of property for rental in this country. Previous governments had removed large swathes of available property by introducing the right to buy and the former rent acts effectively prevented private landlords from purchasing and letting houses safely.

The private rented market has grown through the enterprise of individuals, many of whom own a single property, but of course there are many out there who have used this as a means to build up a substantial income-producing portfolio. These landlords are, for the most part, honest and genuine investors who are seeking only a reasonable return on capital that cannot be obtained anywhere else because of the artificially low interest rates that the government has introduced.

The government has sought to bear down on the private landlord by imposing restrictions on mortgage relief and punitive stamp duty and now is looking at yet another stick with which to beat the landlord. By all means encourage longer leases, and perhaps that could be done via some form of tax concessions, but if private landlords find the odds stacked too much against them they will simply sell their properties and move on. This will increase the housing crisis rather than help it and that gap cannot be filled by housing associations, which have their own rules, and certainly not by local authorities, which appear to have no inclination to do so.

A final point: the court system has deteriorated to the extent that even when tenants are months in arrears, it can take an unconscionable time to obtain a possession order, by which time the landlord can be many thousands of pounds out of pocket. County courts are also closing across the country. A further nail in the coffin might be one too many.