A formula to rescue the high street

What I find depressing about the increasingly hysterical debate on the high street’s decline and campaigns to rescue retail is the assumption that the answer is to put high streets back to where they were a decade ago: full of a plethora of shops of variable quality and success. 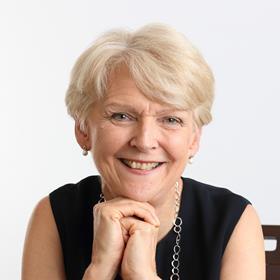 That is a pipe dream. Well before Covid, we had far too much retail on high streets. The number of shops had grown in response to demand that could no longer be sustained and was being rapidly eroded by online retail. But the very nature of property ownership, occupation and valuation made it difficult to implement fundamental change.

What was needed was a controlling entity to take a strategic view, reorganise uses to reduce traditional retail, introduce new activities people actually need and want on their high street, and sell off peripheral areas for alternative uses. The challenge lay in establishing this controlling force with the power and funding to make the radical changes needed.

This is where the idea of a Town Centre Investment Zone (TCIZ) comes in, an idea mooted in a 2016 British Property Federation report. The concept is simple. An investor, or investor group, would join with the local authority to establish a controlling entity. They would draw a line around a high street/town centre and this would become the Town Centre Investment Zone.

They would identify a core retail area into which existing, successful retail activities could be consolidated, but with new space for community-based activities and better public realm. Finally, they would oversee redevelopment of peripheral areas in the most profitable way, probably for residential, which would help fund the re-imagining of the much-improved, consolidated high street. 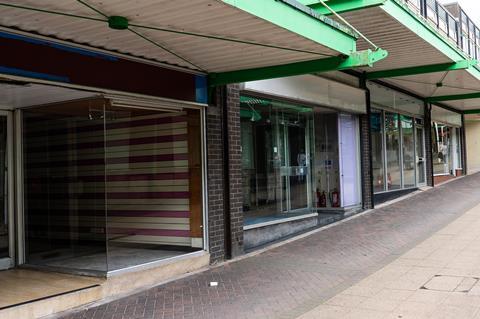 Councils must be key players as guardians of the public interest and to ensure community involvement. They also have compulsory purchase power to buy properties from unwilling owners. But they are unlikely to have funds for substantial capital investment, hence the partnership with investors.

Property owners would also be urged to join this club, putting in property in return for a share of the TCIZ venture. Nobody who wanted to carry on running a profitable retail business would lose out; they would be moved into the new retail core.

The strategic plan drawn up by the controlling entity would bring new social activities into the core area to benefit retailers and create a vibrant place where local people would want to spend their time.

When the BPF put this concept to politicians, they were frightened off by talk of compulsory purchase and unwilling businesses being relocated. They put their faith in a High Street Task Force to restore the status quo. But we are now in drastic times, and that calls for drastic measures. Politicians should dust off the TCIZ concept, find investors prepared to try it, and offer seed funding for a pilot or two. I’m sure there would be a queue of towns willing to try it out.

We have been searching for a solution to the high street dilemma for 15 years; the government has spent over a billion pounds looking for one. I haven’t seen a lot by way of results. It is time to try something different. And yes, I still have a copy of the TCIZ report – or ask the BPF.

Liz Peace is chair of a number of real estate organisations, including Real Estate Balance