Material reuse and the benefits of early supply chain involvement

Material reuse and the adoption of circular economy principles are at the heart of the industry’s drive towards net zero carbon. 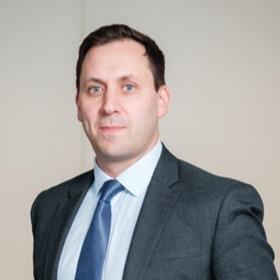 As the scale and complexity of reuse projects increases, so too will the perceived risks, and early supply chain involvement is the key to addressing these and securing successful outcomes.

The industry has made great strides in the area of material reuse in a relatively short period of time, thanks in no small part to the good work of forward-thinking clients, a willing supply chain and organisations such as UK Green Building Council. Exemplar projects are popping up across the country and there is a clear philosophical shift towards a zero-waste mindset. Demolition projects are increasingly viewed as urban-mining opportunities and new build structures are increasingly being designed with an eye to de-fabrication and reuse. This is progress.

Examples of reuse (that is to say, taking materials from one building and reusing them in another) have so far been limited to materials that naturally lend themselves to the process (structural steel being the most obvious example) and have been executed on a comparatively modest scale. This is an observation, not a criticism, and we all know that mighty oaks from little acorns grow! However, as the circular economy becomes more prevalent and the scale and ambition of reuse projects grows, there will inevitably be greater focus (and debate) on the apportionment of contractual risk. Who is to bear the perceived programme, cost and performance risks associated with harvesting materials from one building and using them in the construction or modification of another? 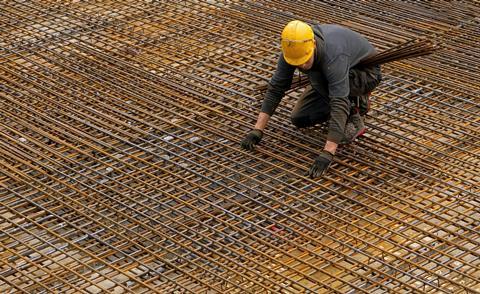 Yes, we all have a part to play in the industry’s drive to net zero, but the truth is that no one wants to sacrifice their own commercial interests by taking on disproportionate levels of additional risk (or cost) in the process. This is particularly true given the prevailing economic headwinds against which the industry is already battling, with double digit inflation and high interest rates already feared to be forcing sustainability down the agenda for UK plc. The good news however is that, through careful planning and bringing the right parties to the table at an early stage in the procurement process, you shouldn’t have to.

This may sound like the self-serving rhetoric of someone who resides mostly on the client side of the negotiating table, but I have seen this done to great effect on several recent steel reuse projects. In each case, the client in question assembled the key project team and supply chain members at an early stage in the project with the simple brief of unpacking the reuse process and working through the detail in pursuit of what might be considered a conventional apportionment of contractual risk. This called for an in-depth analysis of the following matters, amongst others:

The result in each case was a clearly defined, well considered and equitably apportioned set of risks, which the main contractor was able to put a sensible price and programme allowance against. When one considers the range of specialist input that was required to achieve this outcome, it is hard to imagine how the same result could have been achieved without the early involvement of the key supply chain members.

There is clearly a shared will to succeed in the industry’s drive to net zero but we can only do this through collective endeavour, open dialogue and, in the fullness of time, standardisation. Harnessing the expertise that resides within the supply chain is an easy win and key to identifying and removing some of the barriers to progress in this area.