Property pitches in as the PW Cup returns

RICS edged out 2018 winners Colliers in the final of the first Property Week Cup tournament since the pandemic struck, clinching a 2-1 victory. 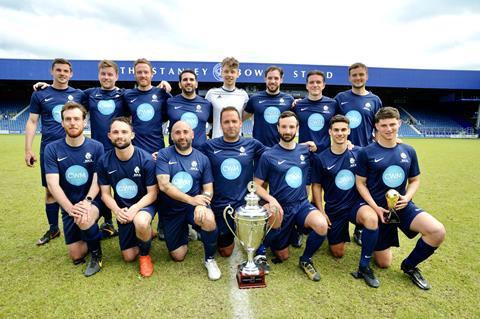 The winning RICS team with the trophy

The Montagu Evans team also got their hands on some silverware, beating 2019 cup winners Savills in a convincing 2-0 victory in the Property Week Plate final.

The event, which took place at QPR’s Kiyan Prince Foundation Stadium, was organised by Lambert Smith Hampton (LSH) and Porterfield PR and sponsored by Smart Spaces.

The tournament aims to raise more than £10,000 for the Bobby Moore Fund, to enable research into bowel cancer. 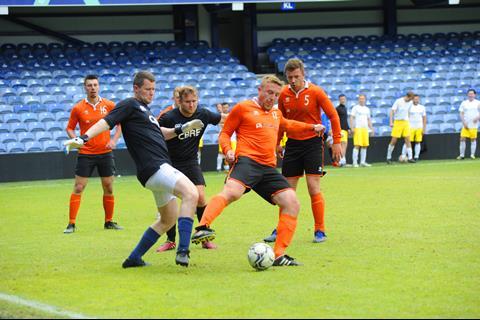 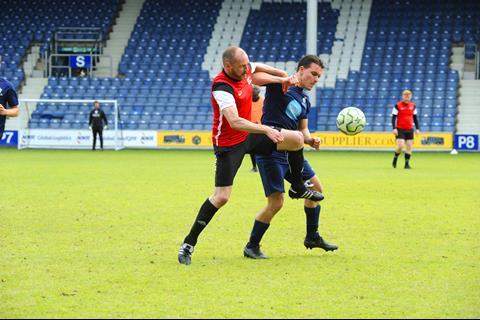 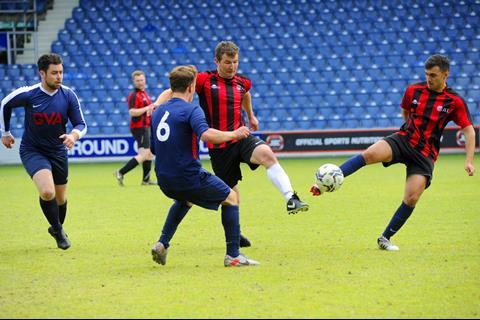 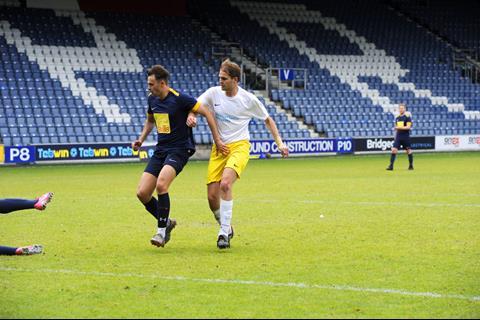 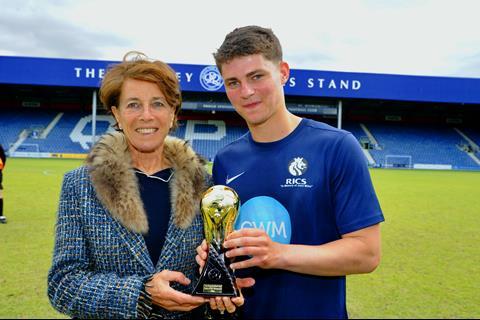 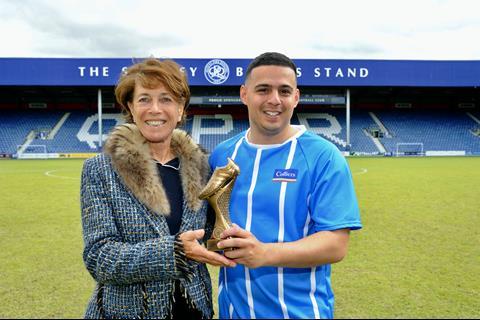 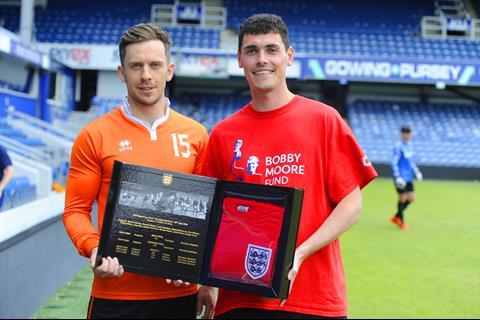 Stephanie Moore, widow of 1966 England World Cup-winning team captain Bobby Moore, presented the trophies to RICS and Montagu Evans. She said: “All the money that is raised will go into the bowel cancer research pot, which is held by Cancer Research UK. When Bobby was diagnosed with bowel cancer, there was absolutely nothing to help other than chemotherapy. But with the research that the fund contributes to, there is now so much that can be done to prolong life.”

Jon Rea-Palmer, director at LSH, which helped organise the event, said: “Having that networking opportunity is great and it’s good to see corporate entertainment return and have companies allow their staff to have wellbeing time and play a great tournament at a lovely ground.”