Interest rate rise is no cause for panic

There seems to be some panic, or at least disagreement, over whether the Bank of England’s Monetary Policy Committee was right to declare the first interest rates rise for over a decade last week. 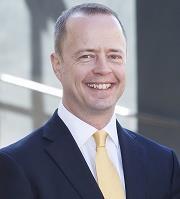 However, the move which has ultimately simply reversed the cut made in the wake of the Brexit vote, should also be seen as a sign of an increasing confidence in the global economy.

It is true that many households will see an increase in their mortgage repayments after the rise, but it will also give savers a small lift in their returns and anyone buying an annuity for their pension should also see better deals. 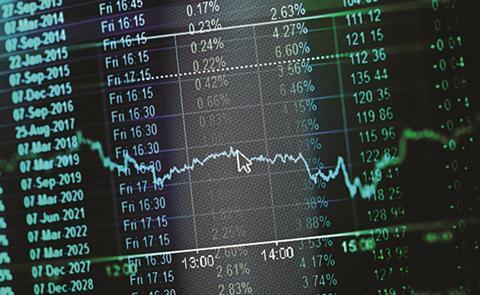 With mortgage repayments increasing by around £200 per year for every £100,000 of mortgage borrowing, the interest rate increase shouldn’t cause homeowners the level of concern that many in the media would have us believe.

It is important to remember that a base rate of 0.5% is still a long way from the 5-6% we saw between 2000 and 2009. Perhaps some of the negative reaction to the Bank of England’s announcement is because people have forgotten what it’s like to hear about a base rate increase – the last one was in 2007.

Ultimately, we shouldn’t panic over what is a very small increase in the base rate. With record-low unemployment, rising inflation and improving global economic growth, the rate increase should be seen as a positive step taken at the right time.