In a world where we often have access to instant data, it can be hard to admit that there are still some things we barely understand. 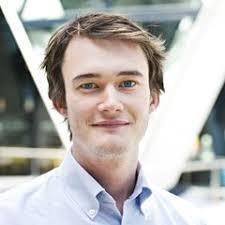 Take Britain’s booming housing market, for instance. Mortgage applications in the UK have hit a 12-year high and house prices have risen at their fastest annual rate since mid-2016, yet we are facing one of the worst global recessions in recent history.

If you’re scratching your head, you’re not alone – even those smart people at investment bank Jefferies are stumped, describing the global housing market’s current resilience as “almost incomprehensible”.

Despite all the uncertainty around where the UK’s housing market is heading next – be it a continued boom or a sudden bust – Boris Johnson has pressed ahead with plans to help more first-time buyers get on to the property ladder, pledging this week to bring in a new raft of 95% mortgage loans.

In true Boris fashion, the policy was big on ambition and small on detail, as he promised the move would lead to two million more owner-occupiers without stating exactly how this huge number would be delivered.

Experts are not so convinced by the new policy, fearing that cautious banks will not be on board and that any new buyer interest sparked by the measure will only add to the mystifying surge in demand currently under way.

It is not only the housing market’s gravity-defying robustness that is causing the industry to scratch its head. There is a paradox at work in London’s office market, too. On the one hand, a number of big-ticket property deals are starting to be done, with confidence seemingly creeping back into the prime trophy asset market. 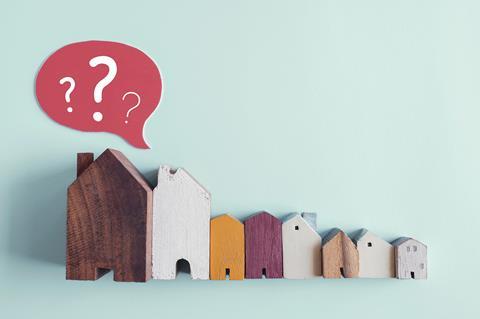 On the other hand, large city centres face an existential crisis following the mass shift to working from home, and the latest government advice to avoid the office if we can has not done anything to help.

Some of the industry’s biggest names put their heads together to confront the office dilemma head on at Property Week‘s online WorkSpace Conference & Showcase event last week. They were unanimous in the view that offices will not die, but nor will they return to being what they once were. Instead, the landlord-tenant relationship will likely be based on a ‘new normal’ comprising much greater flexibility in both designs and lease agreements.

Yet, with fears of a second Covid-19 lockdown, a US election coming up and Brexit also looming, the uncertainty is not likely to lessen in the months ahead. Rather the reverse.

It has never been more important for the industry to pool its expertise and experience and get a handle on what lies ahead – and be ready to respond quickly to whatever twists and turns it encounters. There’ll be plenty of them.