Developer London Square has announced that its chief operating officer Brian Betsy is leaving the company. 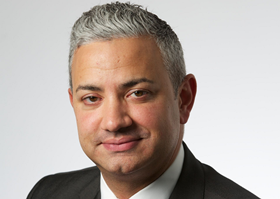 Betsy has held the COO job since July 2017 and before that he was managing director of the company. Betsy has been part of the company since it was founded in 2010.

In a statement London Square confirmed Betsy was leaving his position and wished him well “as he goes forward to pursue new opportunities”.

Adam Lawrence, chief executive office at London Square, said: “We thank Brian for his fulsome contribution to London Square, the success of which he has contributed to significantly during his time here, and wish him all the best in his future plans.”