LSL and Countrywide have dropped plans for a merger. 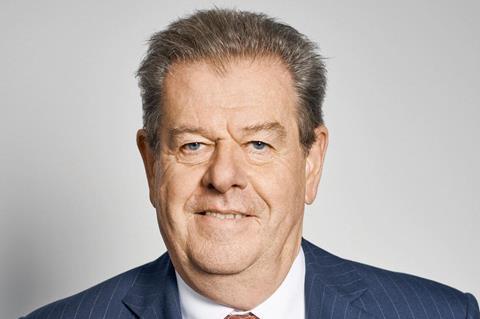 The two agents had confirmed at the end of February they were in talks over a possible £470m merger, which would’ve brought together the UK’s two largest estate agent groups.

Countrywide moved to reassure shareholders that the firm remains in a strong position, highlighting a recent return to a growth in profitability. In a statement this morning, Countrywide said: “The company has seen a positive mood swing in public sentiment through the early part of 2020 which we have seen reflected in a strong start in agreed sales which are ahead of the board’s expectations through February 2020.”

It added: “Whilst we have seen some softening in recent days as a result of Covid-19, it is too early to assess that impact.”

Countrywide will release their full year results later this month.