Two of the biggest political heavyweights in the sector have been confirmed for this year’s RESI conference: new housing minister Gavin Barwell and London’s deputy mayor for housing James Murray. 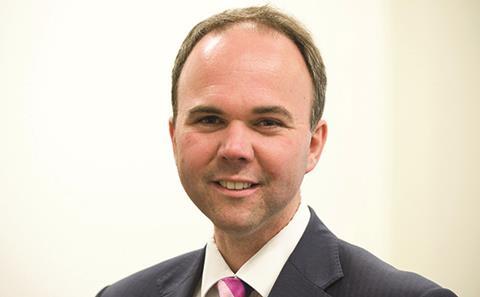 Barwell, MP for Croydon Central, was appointed by new prime minister Theresa May in her post-EU referendum reshuffle, and will now shape government housing policy for years to come.

RESI 2016 will be the first time Barwell faces the industry, and the conference is an exclusive chance to hear his thoughts on how the government can fix the national housing crisis first-hand. Barwell will deliver a keynote speech on the morning of Tuesday 19th. 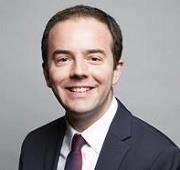 Murray will face questions on how to boost housing supply in the capital during a Q&A session later in the day.

He recently suggested the Brexit vote would make it “harder to fix” London’s chronic lack of stock - and RESI is a chance to hear how he intends to respond to that mammoth challenge.

Mayor Sadiq Khan pledged 50% affordable housing on London residential developments in the run-up to the mayoral election in May.

However, in a recent interview with Property Week Murray said the level was merely a “long-term strategic target”, and promised a “practical” approach to development in the capital.

To see Barwell and Murray speak in full, book tickets to the RESI conference by clicking the button below.