The VOA’s decision to petition the Supreme Court for the right to appeal against a court ruling blocking its proposals to introduce additional business rates on ATMs in retail stores is hugely disappointing. 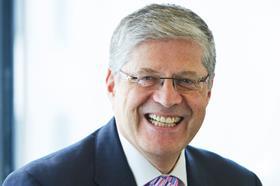 It just shows how the agency is hell-bent on its crusade to find more things to assess for business rates.

The implications of a reversal of the Appeal Court’s decision – namely the imposition of rates not just on free-standing ATMs, but also on lottery terminals, children’s rides and other appliances – would be so politically untenable that any government would surely legislate to outlaw such an approach. That the VOA continues to try to get its way despite these realities is absurd. 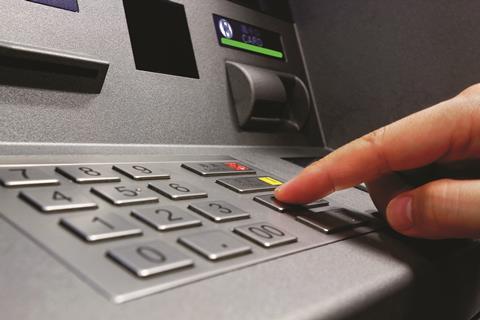 The real losers are hard-pressed ratepayers. The VOA decision stops the refunds that would have been paid if the VOA had accepted the Court of Appeal’s decision and businesses face many months of delay and further uncertainty.

Even worse is the possibility that, if the Supreme Court reverses the Court of Appeal decision, the new assessments would have to be paid until a Brexit-clogged government manages to pass the necessary legislation. As we saw with the repeal of the ‘staircase tax’, this can take well over a year to implement. The VOA really needs to have a long, hard look in the mirror.