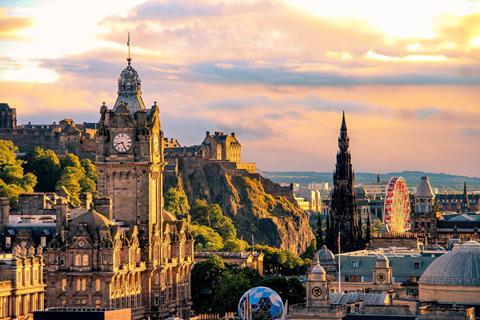 Edinburgh tops the ranking for the second year in a row. Edinburgh’s scores remain consistent across all variables and it performs better than most of the top 10 in terms of crime levels, this year’s new variable. Edinburgh’s residents have a very high likelihood to move and, with a relatively young population, who tend to privately rent, the city could present a prime opportunity for PRS or BTR investment. 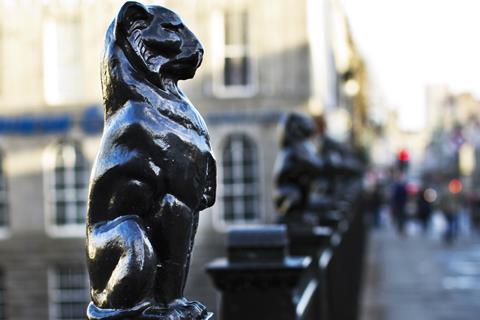 Aberdeen has moved three places up this year’s ranking to secure second place. It is primarily the affordability of housing in Aberdeen that has driven it up the ranking, with its grade moving from a B to an A for this variable. Although Aberdeen is one of the most expensive places to live in Scotland relative to the average income of its residents, it is still more affordable than other parts of the UK. 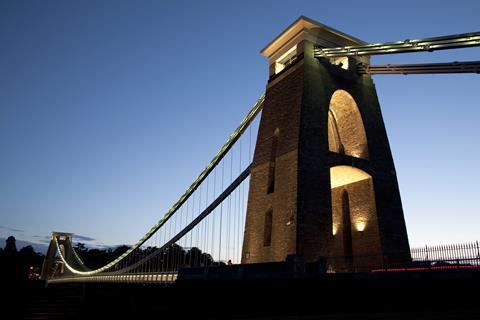 The district of South Gloucestershire encompasses an area immediately north of Bristol that includes the towns of Filton, Yate and Thornbury. It is the highest-ranking non-urban location in the UK. South Gloucestershire scores more highly than Bristol city centre on the affordability index, suggesting that this part of the country is a viable alternative to city-centre living. 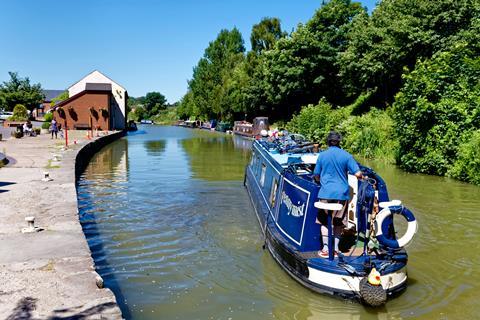 The market town of Devizes is another non-mover in this year’s ranking. Its scores are consistent with last year’s, with the exception of employment, which has increased from a B to an A. Employment levels are at record highs across the UK, but are particularly high in this part of the country. However, the Wiltshire town scored poorly on the new crime rating. 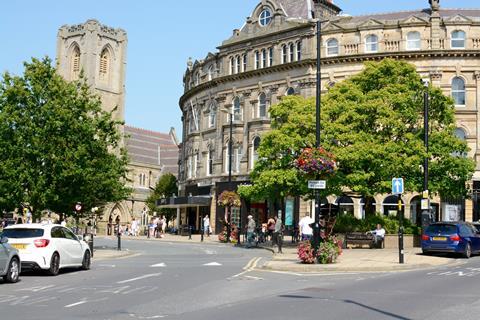 Harrogate drops two places in this year’s ranking, but that is due to an improvement in the scores of other locations rather than a decline in Harrogate’s. Consistent with previous years, it scores highly on employment levels, school provision and local amenities. However, it remains one of Yorkshire and the Humber’s more expensive places to live, gaining the lowest score for affordability across that region.