Savills Ireland’s director of development and consultancy on fatherhood, graveyards and ice cream. 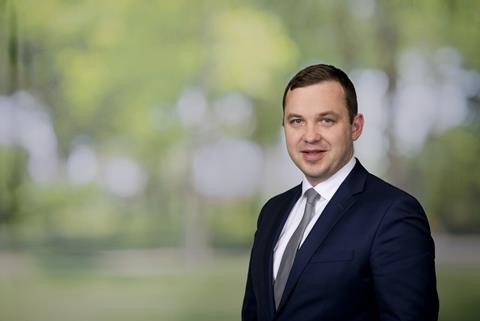 Running out of petrol on the M1 outside Dublin, in a single lane of traffic due to construction works, at rush hour and in the height of summer. My passenger refused to get out and push the car – he thought I was joking. We were very late for an important meeting.

Mistakenly interviewing the son of one of Dublin’s largest developers for a job in our company, when the meeting was meant to be about discussing our appointment as a lead property adviser on the family portfolio. Questions about what grades he secured in college did not bode well for getting the appointment.

Not to take my first job based on salary but going to the firm with the best people. Also, constantly upskilling and making an effort to move around different sectors to gain more experience.

To employ people who are better than you, as they will help drive you and the business forward.

What was the best industry after-party you’ve attended?

It was a Ballymore function. Sean Mulryan and his team know how to throw the best parties.

Who is your business idol?

What’s your favourite property in Ireland?

Ballyfin House, outside Abbeyleix in Co Laois. It’s a great example of what conservation should look like. 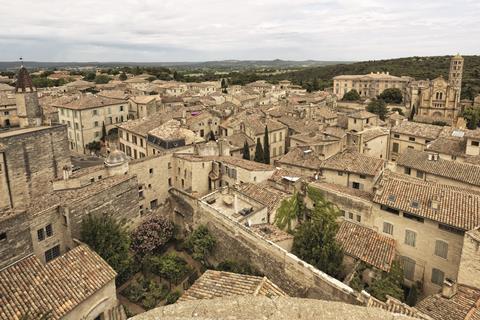 Irish housebuilders. They’ve had a tough few years, but their importance to the Irish economy and the delivery of housing stock is now being understood.

No matter your background, it’s your ability and results that count.

The sector is still very male dominated. It is changing, but slowly.

If you weren’t in your currentpost, what would be your dream job?

Stockbroker. I love watching the ups and downs of the market and dealmaking.

I would streamline the legal process.

The retail built environment is going through a revolution. What the impact will be is yet to be fully understood.

George Harrison’s Got My Mind Set on You – cringe.

A Honda Civic in boy-racer black.

Two weeks in Uzès in the south of France. No phone or internet access and a cache of good books.

To be financially independent, but the plan to be an archaeologist was never going to achieve this.

A good antiques auction or going for a long run.

Vanilla ice cream with an espresso thrown over it. 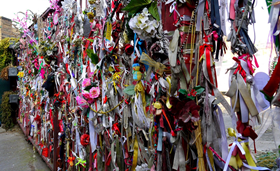 I like to visit graveyards in other countries. It’s always interesting to see the different customs around burials. I went to one in a small village in Austria, where nearly every grave had a single lit candle. It left a very strong impression of community.

What’s the best restaurant you’ve been to?

Locally, Weirs in Multyfarnham, Co Westmeath, and Le Mas Candille in the south of France.

I would be less worried about what other people think and ensure my two daughters are the same. People with this mindset are more liberated to do what is right for them.