You can’t host the world’s biggest property bike ride with some of the riders encountering obstacles outside of the organiser’s control. And despite raising a record £46,717 for Shelter, CBRE’s Great Property Bike Ride 2017 was no exception to that rule. 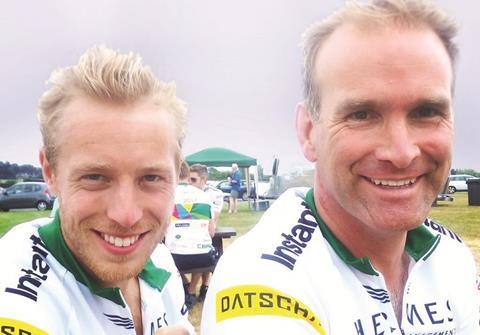 The challenges began for many even before they reached the starting point at Sandown Park racecourse in Esher, as cyclists including Datscha managing director Mark Bruno told Metropolis train operators wouldn’t allow them to put their bikes on rush-hour trains to Surrey and ended up having to ride their way down to the start of the 100km course.

The drama didn’t stop there. Metropolis’s on-bike reporter spied no fewer than three riders lose their balance and hit the deck in varying degrees before pushing their first pedal stroke.

Look out for: ‘CBRE World’s Biggest Property Bike Ride - the full results and image gallery’ in next week’s edition of Property Week 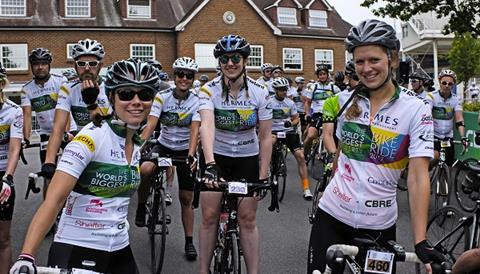 There was still time for some heroism on the circuit, though. A spectator at the confusing entry and exit to the 20km feed zone took it upon herself to marshal the field before taking on a first-aid role by helping a crashed rider to the side of the road and treating her road rash before medical support arrived.

But ultimately the off-road issues didn’t stop the majority getting around the tough circuit in one piece. Metropolis salutes them all.